BOSTON – Today, the Edward M. Kennedy Institute for the United States Senate announced the Stone Social Impact Forum, a new signature series that highlights leaders who advance social change and innovatively address areas of inequality in society. The Stone Social Impact Forum will be an annual event held at the Edward M. Kennedy Institute made possible through the generosity of the James M. and Cathleen D. Stone Foundation.

“The Institute is grateful for the Stone Foundation’s generous support of this new initiative,” said Mary K. Grant, president of the Edward M. Kennedy Institute. “Their investment enables us to highlight innovative approaches that community leaders are using to activate social change and address inequality in many forms.”

The Stone Social Impact Forum will be held each year in partnership with the John F. Kennedy Library Foundation in the Institute’s full-scale replica of the United States Senate Chamber. The forum is free and open to the public.

The Stone Social Impact Forum debuts in 2019 on Tuesday, September 10, at 5:30 p.m. with innovative education leader Geoffrey Canada, founder and president of Harlem Children’s Zone. Mr. Canada will deliver a keynote address sharing the journey of growth for Harlem Children’s Zone, and how equal access to a quality education is the cornerstone of a healthy democracy. Canada will also participate in a conversation around his theory of change, the importance of youth engagement, and his vision for how each person can positively contribute to their communities and civic life.

“We are enormously pleased to have Geoffrey Canada as the inaugural Stone Social Impact Forum speaker,” said Cathy Stone. “His lifetime of visionary leadership breaks barriers and crosses sectors in innovative ways. The story of Harlem Children’s Zone draws in civic education, community engagement, economic development, and many other elements that connect to the missions of the Edward M. Kennedy Institute and the John F. Kennedy Library Foundation.”

Under Geoffrey Canada, Harlem Children’s Zone has become a national model that The New York Times called “one of the most ambitious social-policy experiments of our time.” Canada is also the author of two books, including Fist Stick Knife Gun: A Personal History of Violence in America and Reaching Up for Manhood: Transforming the Lives of Boys in America.

The Stone Social Impact Forum is the third signature program series offered at the Institute. The Getting to the Point series convenes individuals with diverse perspectives to discuss current issues and the challenges our government is facing. The Across the Aisle series brings together government leaders with disparate ideologies and from different political parties who are collaborating on a common cause. The Institute also offers several special programs including those focused on women in leadership as well as programs specially designed for young children. 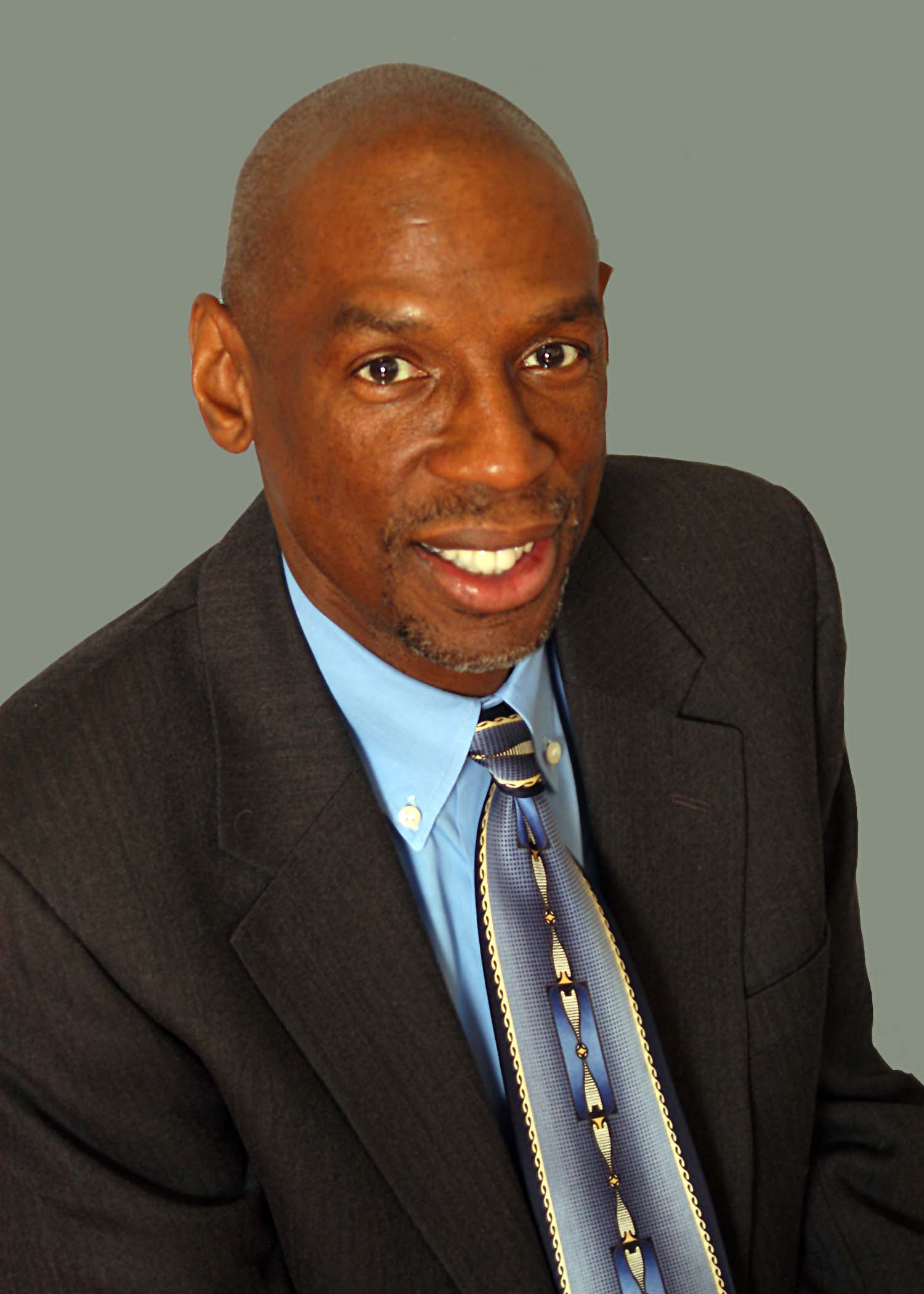