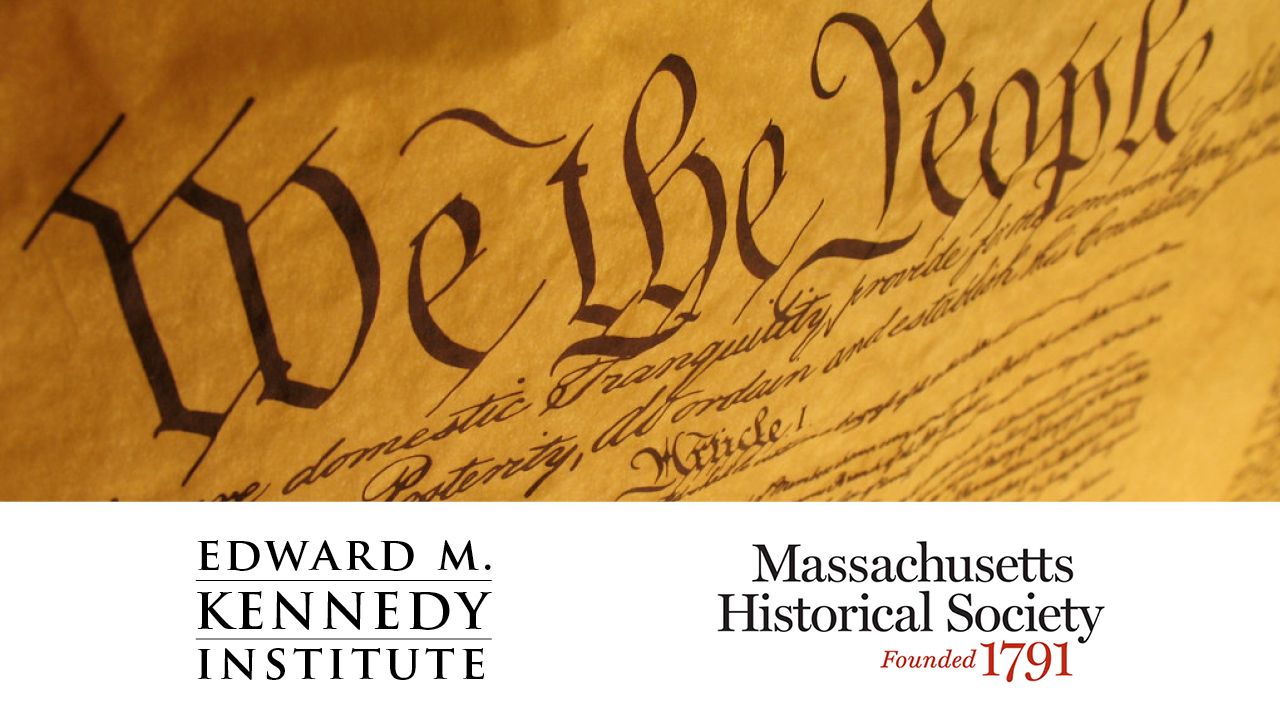 BOSTON – On Thursday, January 30, the Edward M. Kennedy Institute for the United States Senate in partnership with the Massachusetts Historical Society will welcome history experts to discuss how the nation’s founders grappled with many of the same political issues that our country faces today. The panel will reflect on the difficulties of political polarization and approaches to health care during the time of our nation’s founding and how we can use these lessons of history to address modern political challenges.

WHAT:
Our Nation’s Founders and Today’s Political Challenges