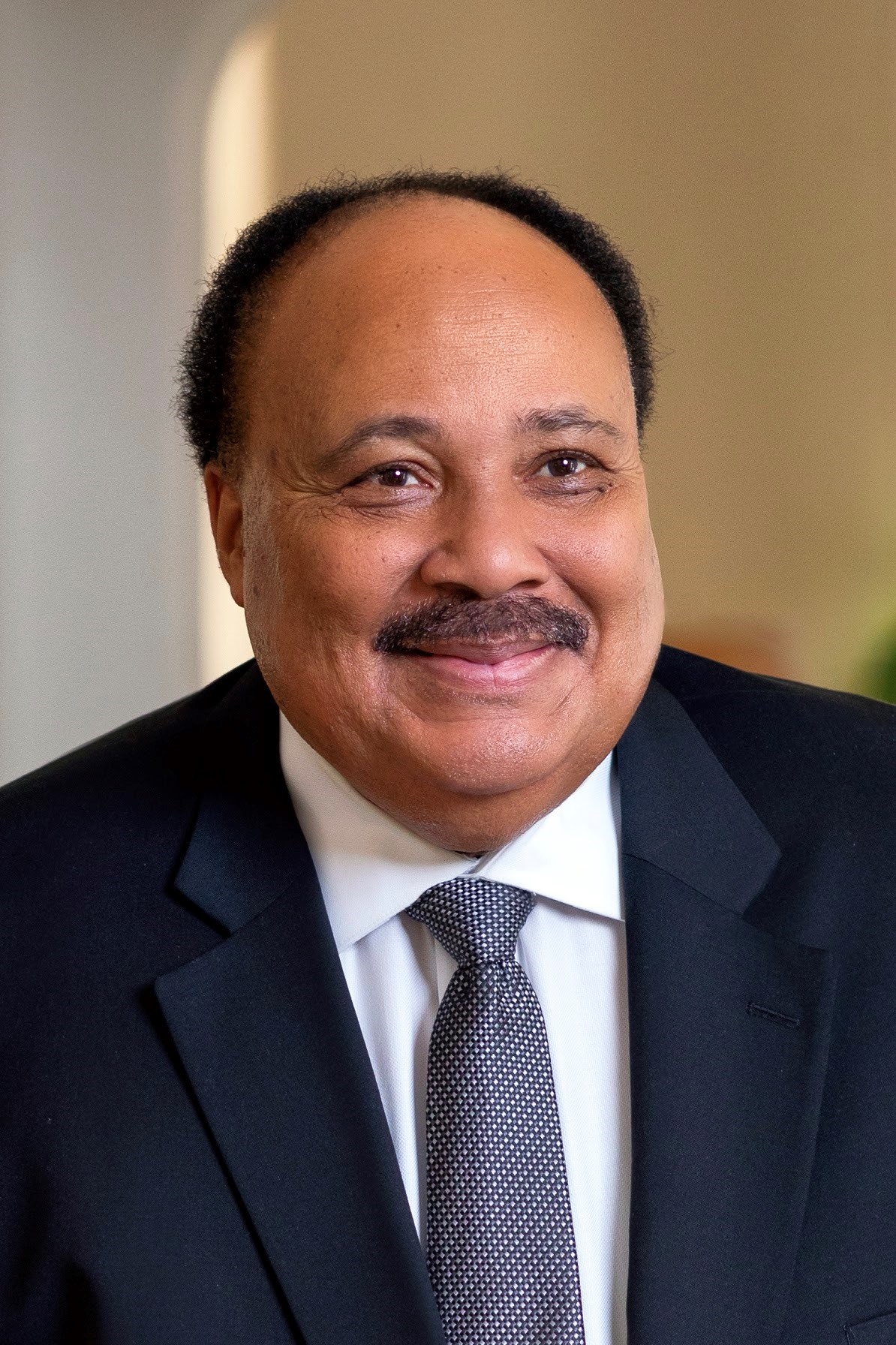 Boston, MA – The Edward M. Kennedy Institute for the United States Senate today announced the appointment of Martin Luther King III as the newest member of its Board of Directors. Well known internationally for his human rights advocacy and as the torch bearer for his parents’ legacy of nonviolent social change, MLK III brings a strong measure of leadership to the Institute around issues of equality and social justice. In addition, Mr. King brings his deep commitment to voting rights and calls for equal treatment of all people under the rule of law to the Kennedy Institute’s renewed focus on the work of expanding voter participation and increasing civic engagement.

“Martin King is a leader in civic engagement in this country and around the world. He has uncommon wisdom, vision, and a passion for justice, and we are thrilled that he will be joining our work at the Kennedy Institute,” said Victoria Reggie Kennedy, Co-founder and President of the Board at the Kennedy Institute. “In all that he has done in his extraordinary life, whether marching in peaceful protest, working with young Black men to bolster their chances for success, or presiding over the Southern Christian Leadership Conference, Martin King acts in accordance with the belief that we must never be silent about things that matter. We are truly honored to have his voice at our Board table as we continue to build upon our efforts of inspiring the next generation of leaders and citizens to fully engage in their communities and to build and our strengthen our democracy.”

Mr. King’s political and human rights journeys have taken him all over the world, including Africa, Asia, Europe, India, Australia, Canada, and Haiti, where he has worked to spread the message for nonviolent social change. As a life member of The King Center Board of Directors, Mr. King continues to devote his life to promoting global human rights and the eradication of the triple evils of poverty, racism, and war. Mr. King is a graduate of his father’s alma mater, Morehouse College in Atlanta. As a high school student, Mr. King served as a Senate Page to Senator Edward M. Kennedy.

“It is both an exciting and significant time for me to be joining the Board of the Edward M. Kennedy Institute,” said Martin Luther King III. “As a country, I believe our citizens feel detached from their elected officials and the processes that were designed to guide our nation. The Kennedy Institute’s role in the future of our democracy is vitally important, and I look forward to working with my fellow Board Members to reignite a passion in our citizens to understand the workings of our government and to engage in meaningful, participatory democracy. I am especially enthusiastic about the Institute’s focus on empowering citizens to exercise the right to vote, and I look forward to adding my voice and efforts to that essential work.”

Statement from Victoria Reggie Kennedy on the Passing of John Hume