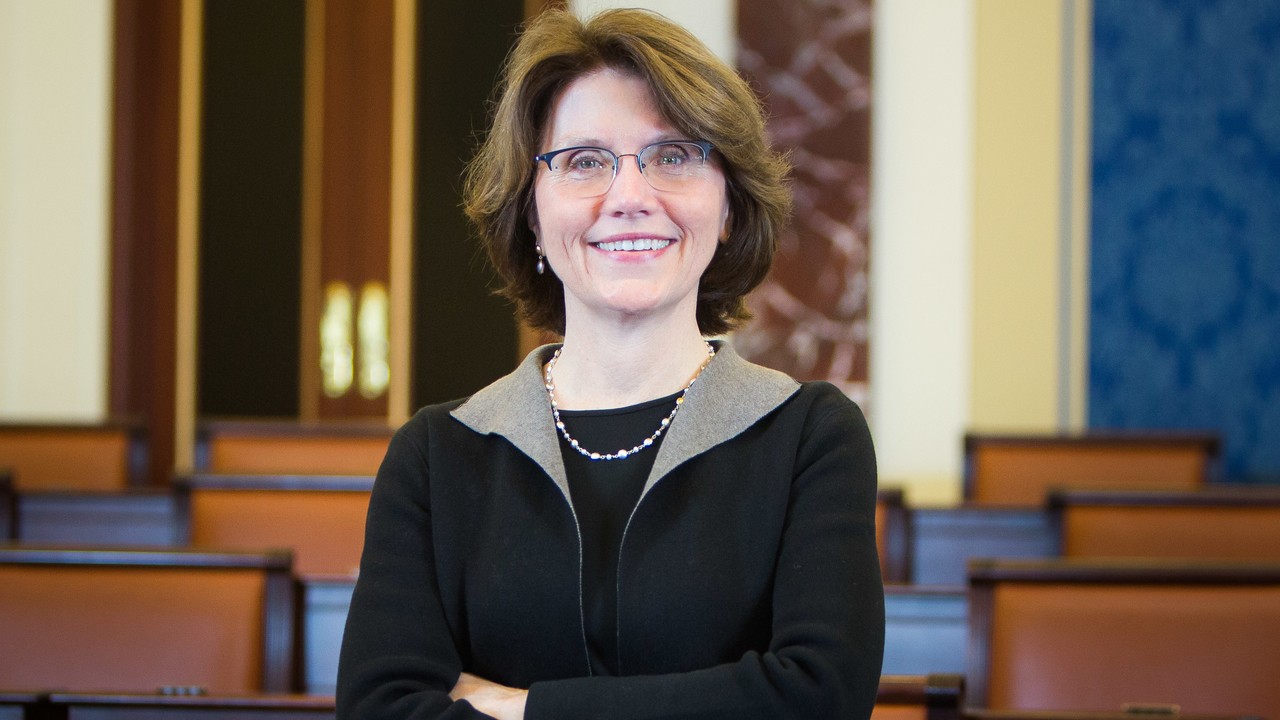 A very happy new year to all.

I am deeply gratified to be joining the Edward M. Kennedy Institute community as president. Since its founding, the Institute has been a powerful voice for participatory democracy and civil discourse in this country. For visitors of all ages and walks of life, this is a place that enriches understanding and sparks deeper commitment to the ideals Senator Kennedy championed throughout his life. Advancing that vision is truly an honor.

As we begin 2018, I am filled with hope for what we can accomplish together. But at the same time, I know we must all remain clear-eyed about the challenges of our deeply divided nation. As the Institute found in our 2017 national poll, too many Americans lack knowledge of how their government functions — from the responsibilities of elected office to their own role as voters.

But our common charge goes deeper than that. The U.S. today faces not just apathy among its electorate, but a rising tide of deep distrust in its bedrock institutions: from schools and higher education to government to charitable institutions like this one.

In this climate, the Institute’s work is more urgent than ever. This institution is a critical player not just in educating people about how government works, but in why civic engagement is a responsibility none of us can afford to shirk. As a lifelong educator, I’ve seen firsthand young people’s hunger to make their world a better place. At the same time, I see an increasing number uncertain about how to productively participate in, and strengthen our democracy.

I know that with the Institute’s talented team and its robust community of supporters, we play a critical role in changing that narrative — and as a result, will help build the next generation of leaders who embody Senator Kennedy’s values and spirit. I couldn’t be more proud or more invigorated to be a part of this with you, and look forward to working together in the months to come.