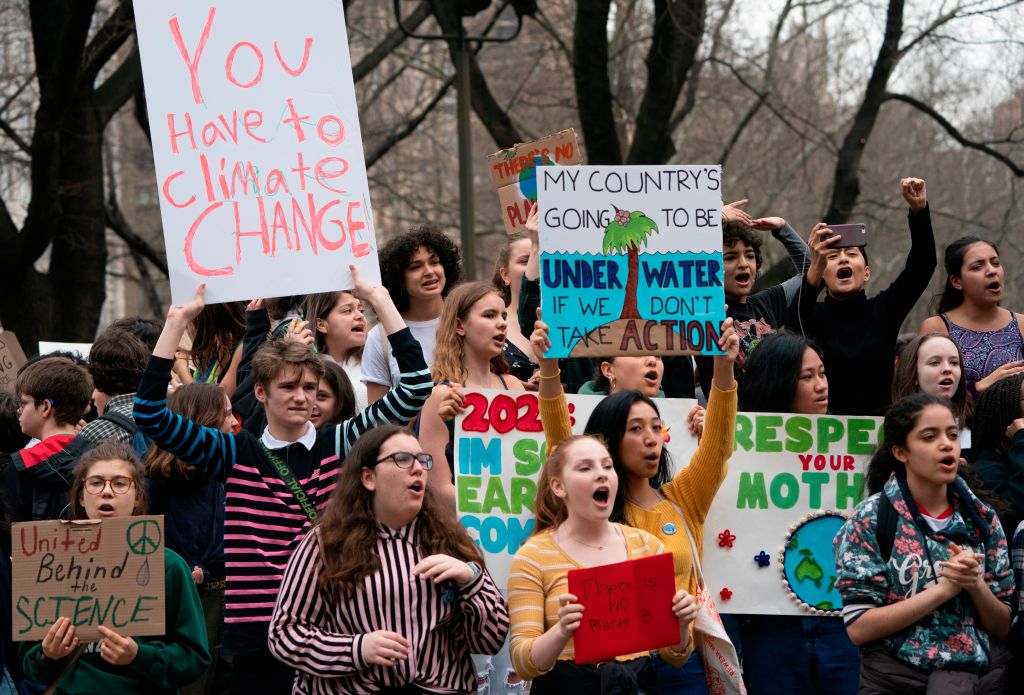 BOSTON – Today, the Edward M. Kennedy Institute for the United States Senate announced that it received a $500,000 grant from the Bill & Melinda Gates Foundation supporting the development of a new multimedia initiative.

The Institute will collaborate with youth activists in order to create an immersive and interactive visitor experience that draws upon stories of youth movements. Students will serve as advisors on the project helping to create offerings that fully engage young people in civics, government, and representation. In conjunction with the Youth Movements project, the Institute will convene a national advisory group of leaders who work with young people, ensuring that the program represents wide and ongoing youth participation.

“We are deeply appreciative of this generous grant from the Gates Foundation,” said Caroline Angel Burke, vice president of education, visitor experience, and collections at the Institute. “The Edward M. Kennedy Institute is an ideal setting for the initiative because of its traditional and interactive digital exhibition spaces, capacity to tell stories via film, digital art, and audio as well as through physical objects and other traditional museum features.”

The Institute will disseminate resources online for educators, youth leaders, organizers, and other civically-active organizations about how to engage and support youth movements. The exhibit will be accompanied by programs for the general public as well as student-focused educational materials designed to reflect on the impact that young people can have on democracy.

“We see an increase in young people actively advocating for political and social change,” said Mary K. Grant, Ph.D., president of the Edward M. Kennedy Institute. “These activists are organizing platforms, messages, and movements to inspire and motivate others to respond to major issues of our time.”

The Youth Movements project is scheduled to launch in Fall 2019 and open in mid-2020.

About the Bill and Melinda Gates Foundation
Guided by the belief that every life has equal value, the Bill & Melinda Gates Foundation works to help all people lead healthy, productive lives. In developing countries, it focuses on improving people’s health and giving them the chance to lift themselves out of hunger and extreme poverty. In the United States, it seeks to ensure that all people—especially those with the fewest resources—have access to the opportunities they need to succeed in school and life. Based in Seattle, Washington, the foundation is led by CEO Sue Desmond-Hellmann and Co-chair William H. Gates Sr., under the direction of Bill and Melinda Gates and Warren Buffett.

Edward M. Kennedy Institute to Host Next Generation of Leaders at Kid Convention