City changemakers to be highlighted as part of panel discussion with local photographer on Tuesday, January 14 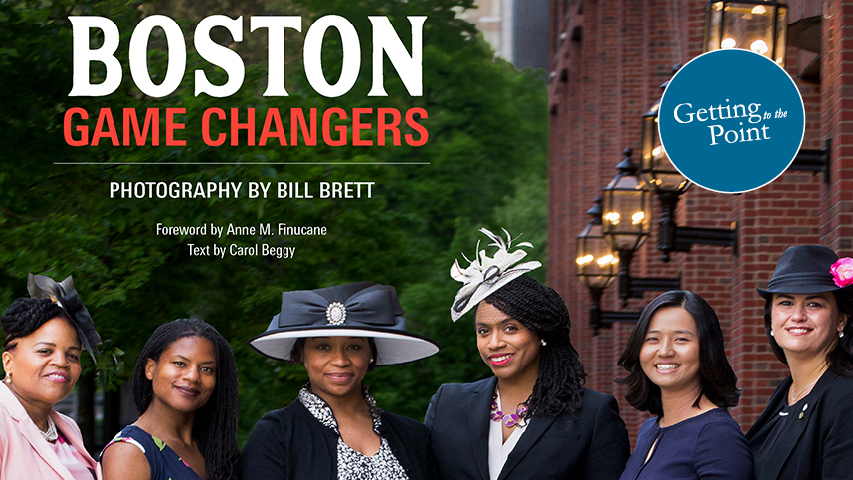 BOSTON – On the evening of Tuesday, January 14, the Edward M. Kennedy Institute for the United States Senate will host a Getting to the Point discussion with Bill Brett, award-winning photojournalist, as he shares the stories and inspiration behind his new photographic collection, Boston: Game Changers, and engages in conversation with a variety of individuals featured in the unique book. The book celebrates Bostonians who are affecting positive change throughout the city. A book signing will follow the program.

WHAT:
Getting to the Point with Bill Brett and the Boston Game Changers

Massachusetts policy experts to convene at Kennedy Institute for talk on public health on Wednesday, December 11