As new funding formula sought in Massachusetts, Kennedy Institute to host June 24 conversation on the state of public education 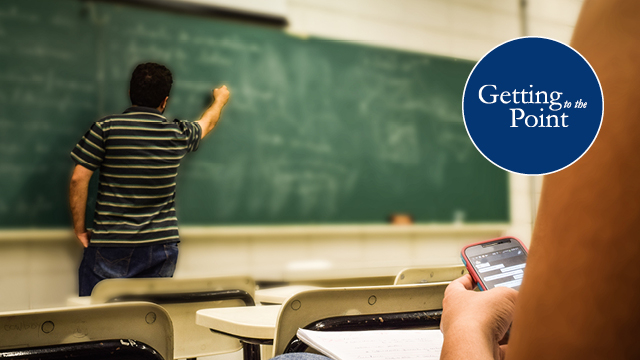 BOSTON - On Monday, June 24, the Edward M. Kennedy Institute for the United States Senate will host state education leaders to discuss the challenges posed by the Commonwealth’s current funding formula and proposals for reform that meet the needs of students and families throughout Massachusetts. The issues expected to be covered in the June 24 program include the various legislative ideas on Beacon Hill, different factors to consider in an eventual solution, and related variables for the process from appropriations to funding.

WHAT:
Conversation about education reform with local and state leaders

About the Edward M. Kennedy Institute
The Edward M. Kennedy Institute for the United States Senate is a nonprofit civic education organization in Boston envisioned by the late Senator Ted Kennedy; it is dedicated to educating the public about the important role of the Senate in government, encouraging civic participation, and invigorating civil discourse. Through a range of exhibits, interactive educational offerings, and topical programs, the Institute engages students and visitors in a conversation about the critical role each person plays in our democracy and in our society. Learn more via emkinstitute.org.