Two Massachusetts funders invest in program that will illuminate how Americans have influenced the U.S. Senate 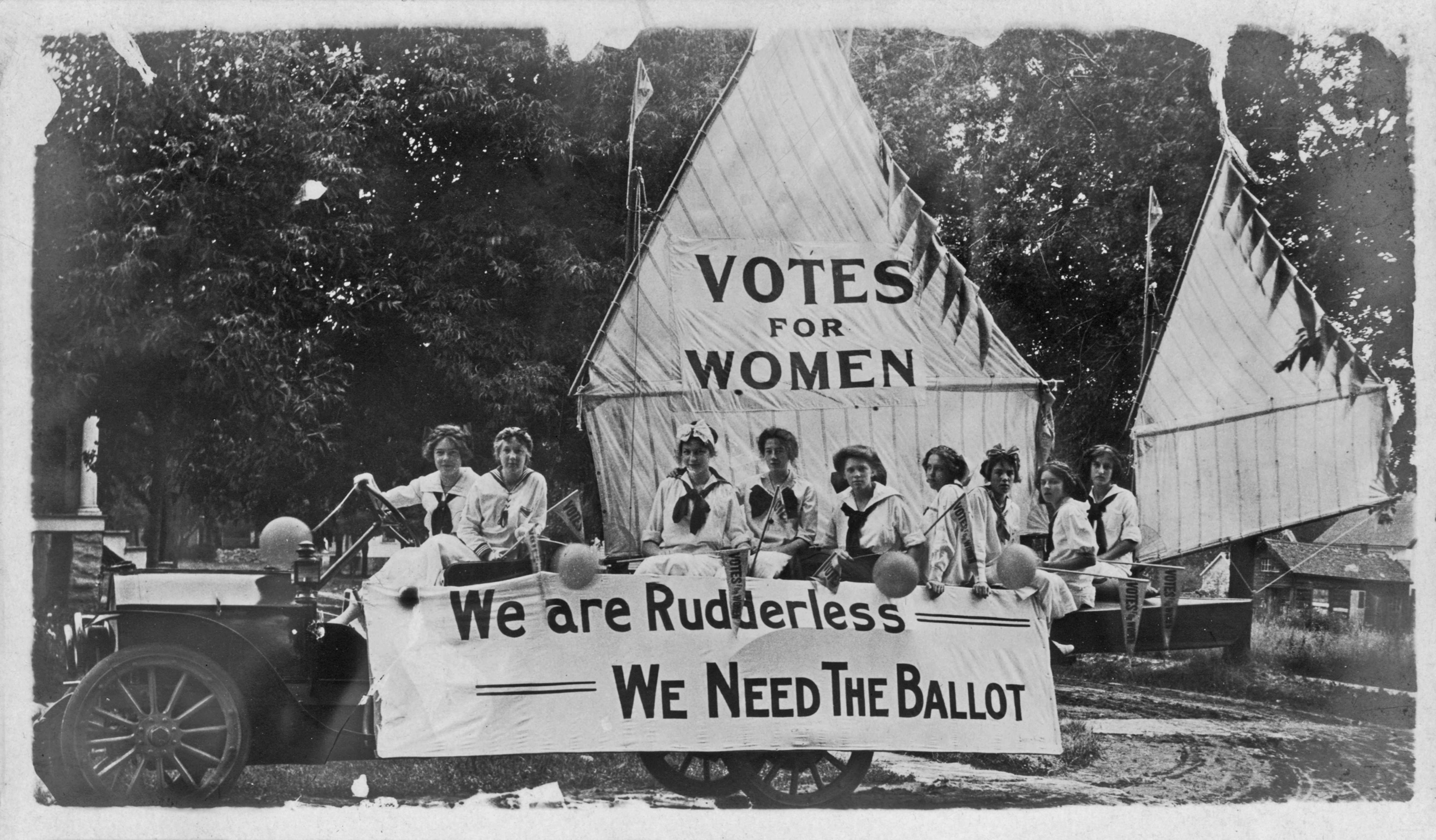 BOSTON – Today, the Edward M. Kennedy Institute for the United States Senate announced plans for a new program that will open in late 2019 to illuminate how Americans have influenced the U.S. Senate in order to effect change. The new program, titled The Citizen’s Senate: Women’s Fight for Suffrage, will focus on women’s right to vote as secured by the 19th Amendment to the U.S. Constitution in 1920. The Citizen’s Senate is made possible through the generous support of Mass Humanities and the Barbara Lee Family Foundation.

At the heart of Citizen’s Senate is a twenty-minute presentation that will include live performances of historic speeches originally delivered by suffragists and elected officials. The presentation, which includes a short documentary film that blends narration, historic film footage, and archival images, will immerse Institute visitors in the drama and arguments surrounding the issue. Following the film and live performances, Institute staff will facilitate reflection and discussion about the presentation’s core messages and themes.

“I’m pleased to support this important program, marking the 100th anniversary of women making their voices heard at the ballot box,” said Barbara Lee, founder and president of the Barbara Lee Family Foundation. “The suffragists taught us so much, including to never let the way things are limit our imagination of the way things could be. We are at a pivotal moment in history, filled with possibility. One hundred years from now, I hope future generations will look back in awe of all that we accomplished in our time.”

The project engages visitors in the question that is fundamental to the social contract: who is allowed to participate in American democracy and why? In the context of Citizen’s Senate, this question not only refers to the struggle of women to be treated as full citizens but also the struggle of women of color within the suffrage movement itself to be recognized and heard.

“We are honored to have the support of Mass Humanities and the Barbara Lee Family Foundation to create this program,” said Mary K. Grant, Ph.D., president of the Edward M. Kennedy Institute. “The Citizen’s Senate program highlights the important role that each person plays in democracy, while illuminating stories of the women who were left out of the suffrage movement a century ago.”

“Citizen’s Senate promotes connections between the past and the present in order to help us all better understand current social and political issues, including the lack of female representation in places of power,” said Brian Boyles, executive director of Mass Humanities. “Communities all over the Commonwealth will benefit from engaging with a program like this.”

In addition to being added to the Institute’s daily program offerings, Citizen’s Senate is designed to align with the new history and social studies curriculum framework adopted by the Massachusetts Department of Secondary and Elementary Education. University of Massachusetts Boston Professor Roberta Wollons, Ph.D. is serving as project scholar for the initiative.

Citizen’s Senate will premiere at the Edward M. Kennedy Institute in December 2019.

About the Barbara Lee Family Foundation
The Barbara Lee Family Foundation advances women’s equality and representation in American politics and in the field of contemporary art. Our work in both our program areas is guided by our core belief that women’s voices strengthen our democracy and enrich our culture. More information is available at barbaraleefoundation.org.

About Mass Humanities
Mass Humanities, a nonprofit based in Northampton, conducts and supports programs that use history, literature, philosophy, and the other humanities disciplines to enhance and improve civic life throughout Massachusetts. Since its founding in 1974, the organization has provided millions of dollars in support of thousands of humanities projects across the Commonwealth. Established as the state-based affiliate of the National Endowment for the Humanities (NEH), Mass Humanities is an independent programming and grant-making organization that receives support from the NEH and the Massachusetts Cultural Council as well as private sources.