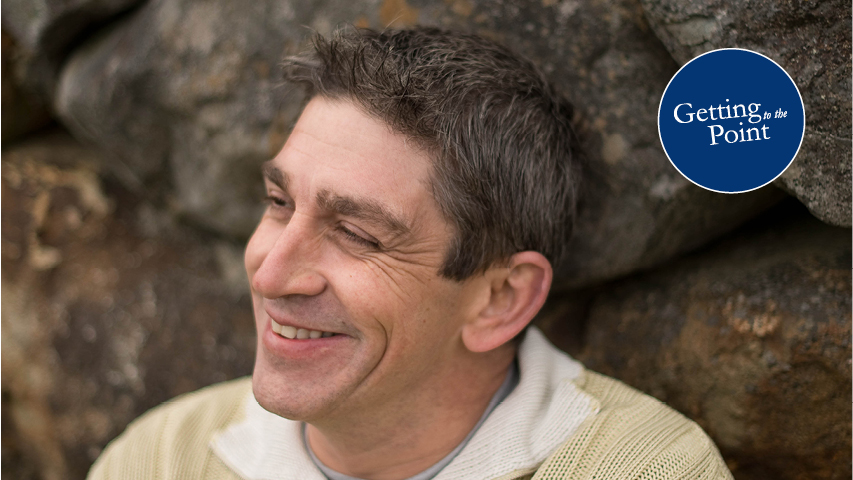 BOSTON – On Thursday, February 27, the Edward M. Kennedy Institute for the United States Senate will host presidential inaugural poet Richard Blanco for a Getting to the Point conversation on the themes he explores in his recent poetry collection, “How to Love a Country,” and how Americans can find common ground through shared experiences and ideals.

Mr. Blanco was the fifth presidential inaugural poet, serving as poet for President Barack Obama’s second inauguration in 2013. He stands as the youngest, first Latino, immigrant, and gay person to serve in such a role. Mr. Blanco will be in conversation with moderator Porsha Olayiwola, Poet Laureate for the City of Boston. Mr. Blanco will perform a poetry reading as part of the program, will take questions from the audience, and will participate in a book signing. He is the author of four collections of poetry and three memoirs.

Ahead of the evening program, local youth leaders will converge for a poetry workshop led by the Kennedy Institute’s newly-formed Youth Action Committee and the Massachusetts Literary Education and Performance Collective (MassLEAP).

WHAT:
Getting to the Point with Richard Blanco