Two-term member of the U.S. Senate from Colorado to speak with students and other guests about his White House candidacy 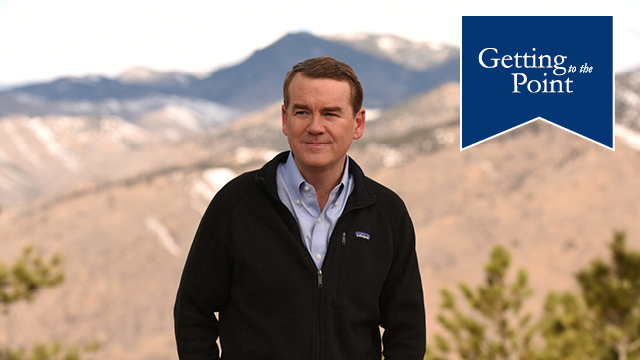 BOSTON – On the morning of Wednesday, December 11, the Edward M. Kennedy Institute for the United States Senate will host a Getting to the Point discussion with U.S. Senator Michael Bennet (D-CO) on his vision for the country and policy platform as a Democratic candidate for president of the United States. Senator Bennet will address students and other guests as part of a presidential candidate series with Kennedy Institute events focused on the 2020 election cycle.

WHAT:
Getting to the Point with Senator Michael Bennet

The program’s livestream can be accessed here. This event is OPEN PRESS. RSVP to press@emkinstitute.org.

Massachusetts policy experts to convene at Kennedy Institute for talk on public health on Wednesday, December 11