Students and Visitors to Debate Gun Legislation at the Edward M. Kennedy Institute

In April and May, the Institute is inviting visitors to participate in a mock legislative session on the Assault Weapons Ban of 2017 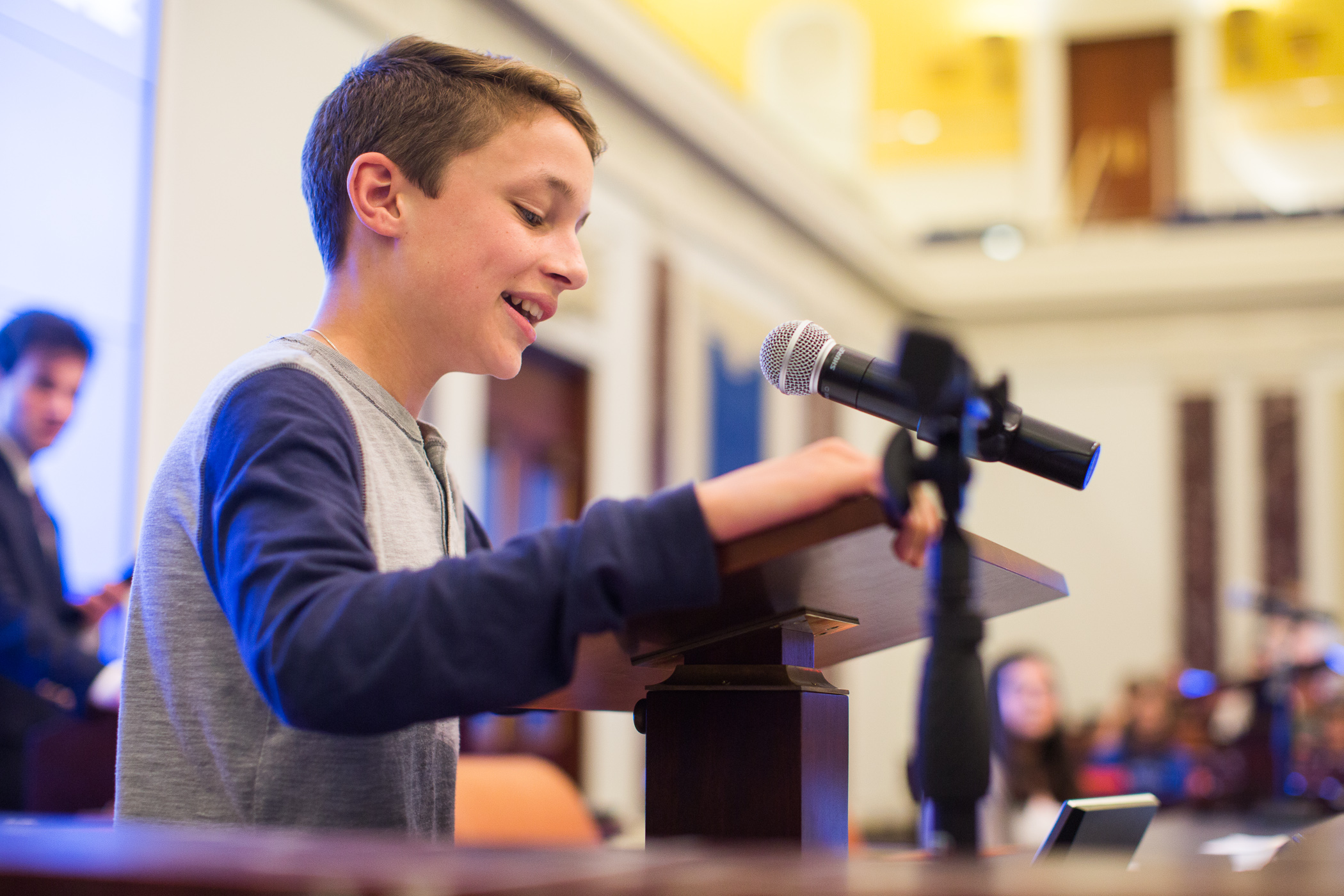 BOSTON – The Edward M. Kennedy Institute for the United States Senateis providing visitors with an opportunity to consider, debate, and make their voices heard on an active piece of legislation pending before the United States Senate. Throughout April and May, visitors who participate in the Institute’s Today’s Vote program will vote on S.2095, the Assault Weapons Ban of 2017.

“In the last month, we have seen young people from across the country stand up with passion and commitment to demand their government take action to address gun violence,” said Mary K. Grant, president of the Edward M. Kennedy Institute. “I am inspired by their leadership. The Institute enables people to explore the issues underlying the gun debate by providing the opportunity to step into the role of legislators, examine key components that underline the legislation, debate differences of opinion, and raise their voices on important issues.”

In the Institute’s interactive Today’s Vote program, visitors take on the role of a senator for a day to participate in a mock legislative session and live floor debate on a bill currently pending before the U.S. Senate. With digital tablets and skilled facilitators serving as guides, visitors will learn about, debate, and vote on the proposed piece of legislation that would ban the sale, manufacture, transfer, and importation of certain military-style assault weapons.

Past Today’s Vote programs have taken on a number of critical issues, from the Paycheck Fairness Act, to the authorization for use of military force, and the regulation of advertising on social media channels. The Institute is open to the public for visitors Tuesday through Sunday from 10 a.m. to 5 p.m. To learn more, visit emkinstitute.org.