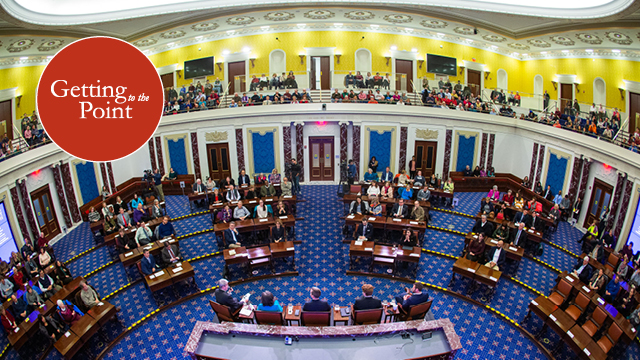 BOSTON - On Tuesday, May 7, the Edward M. Kennedy Institute for the United States Senate will host state and local leaders for a discussion about the housing challenges facing Massachusetts. Some issues expected to be addressed during the conversation include how the lack of affordable housing in the Commonwealth affects diverse communities as well as how the state is working with cities and towns across the Commonwealth to create a sustainable housing market.