Civic education on a grand scale 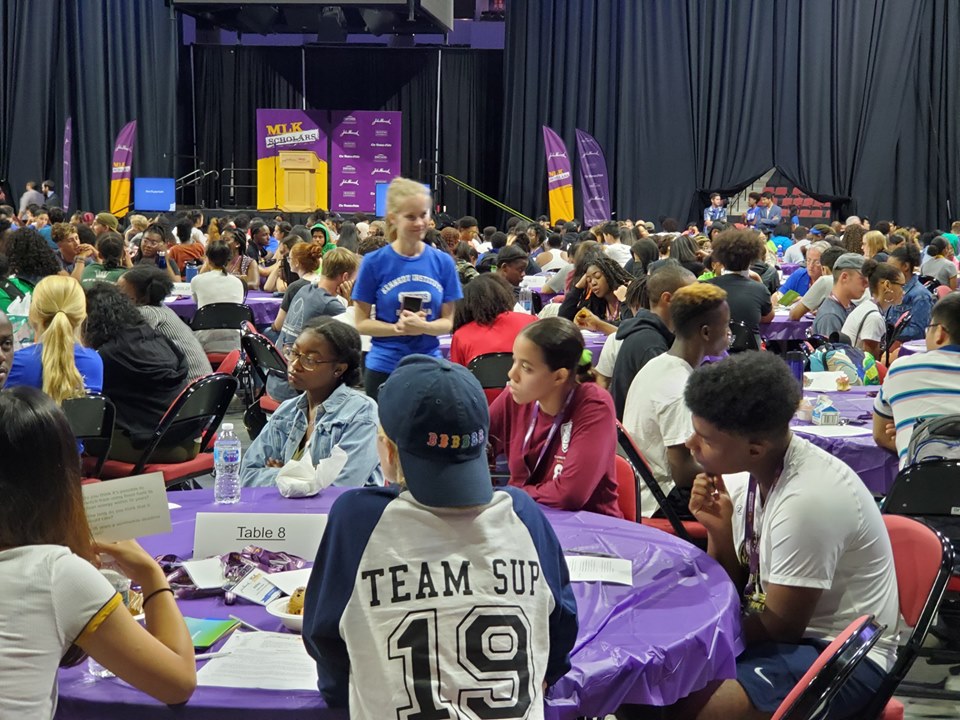 On August 9, members of the Kennedy Institute’s education team brought a large-scale Today’s Vote legislative simulation to the MLK Scholars gathered at Agganis Arena at Boston University. The group of 600+ discussed and debated the Green New Deal during their leadership development forum sponsored by John Hancock. It was a terrific day for civic engagement.

Adirondack chairs on the lawn