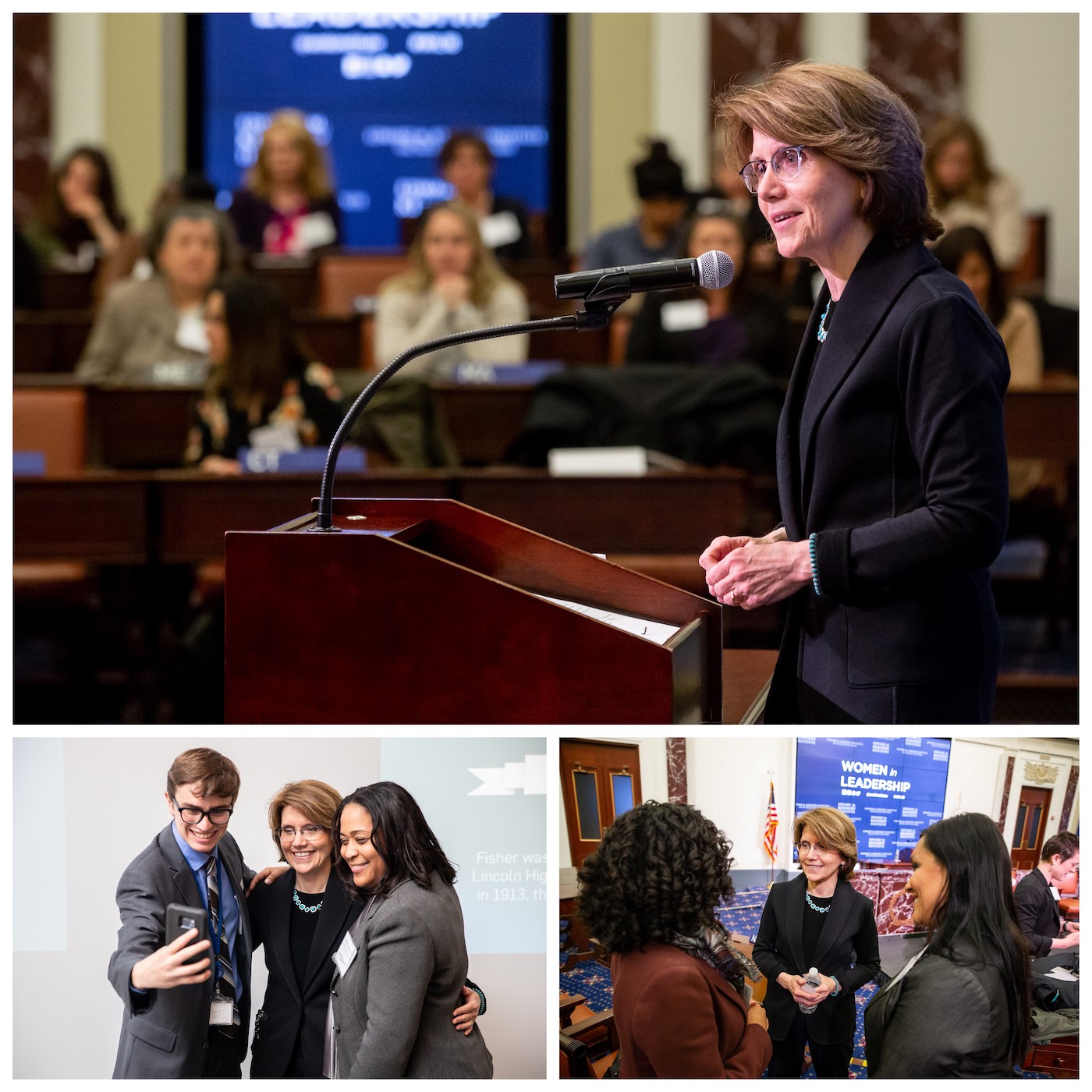 “Mary Grant has performed extraordinary work for the Edward M. Kennedy Institute,” said James J. Karam, chair of the Institute’s Board of Directors in the Institute’s announcement of the leadership transition. “She deepened our partnerships, helped raise our civic education profile, and positioned our young and dynamic organization well for the future. My fellow Board members and I have benefitted greatly from her expertise, leadership, and passion for civic engagement.”

Earlier in 2019, the Institute received the inaugural Leonore Annenberg Institute for Civics Award from the Annenberg Public Policy Center of the University of Pennsylvania. The award comes with a $200,000 cash prize that will fund building of a national initiative to train teachers how to discuss difficult and challenging topics in their classrooms. Other significant recent grants include: $500,000 from the Gates Foundation to support a youth movements initiative in 2020, $400,000 from the James M. and Cathleen D. Stone Family Foundation for the annual Stone Social Impact Forum and partnership activities, and nearly $200,000 from the Institute of Museum and Library Services to support the expansion of educational outreach programs.

“It has been an opportunity of a lifetime to lead the Kennedy Institute,” said Dr. Grant. “I had the great honor many years ago to award Senator Kennedy an honorary degree. He spoke with passion and conviction about the importance of civic engagement and civic leadership, the very work that is at the heart of the Institute. I have had the privilege to work with an extraordinary staff, whose expertise and creativity make it possible for us to have the success we have had, and a Board that is passionate about the mission and the success of the Institute. The work has never been more important.”

During an Institute board meeting that took place during Dr. Grant’s final week, Institute board member and Interim Chancellor of the University of Massachusetts Boston Katherine S. Newman said, “On behalf of all of us on Columbia Point that work so closely with Mary, especially the entire university community, and all of the other institutions on the Point: Mary, we are going to miss you greatly. You’ve been an extraordinary colleague and leader, and it’s been a joy for us to have you here. You’ve been an exceptional intellectual leader for the Institute, especially through the grants that you brought in. It’s an incredible track record that has added to the distinction of the Institute. You have our vote as leader of the year.”

At Bridgewater State University, Dr. Grant will work with faculty to develop civics education programs to enhance and expand civics curriculum in K-12 public schools and provide opportunities for civil discourse in the community. She will also lead BSU’s Martin Richard Institute for Social Justice.