At the forefront of civics excellence 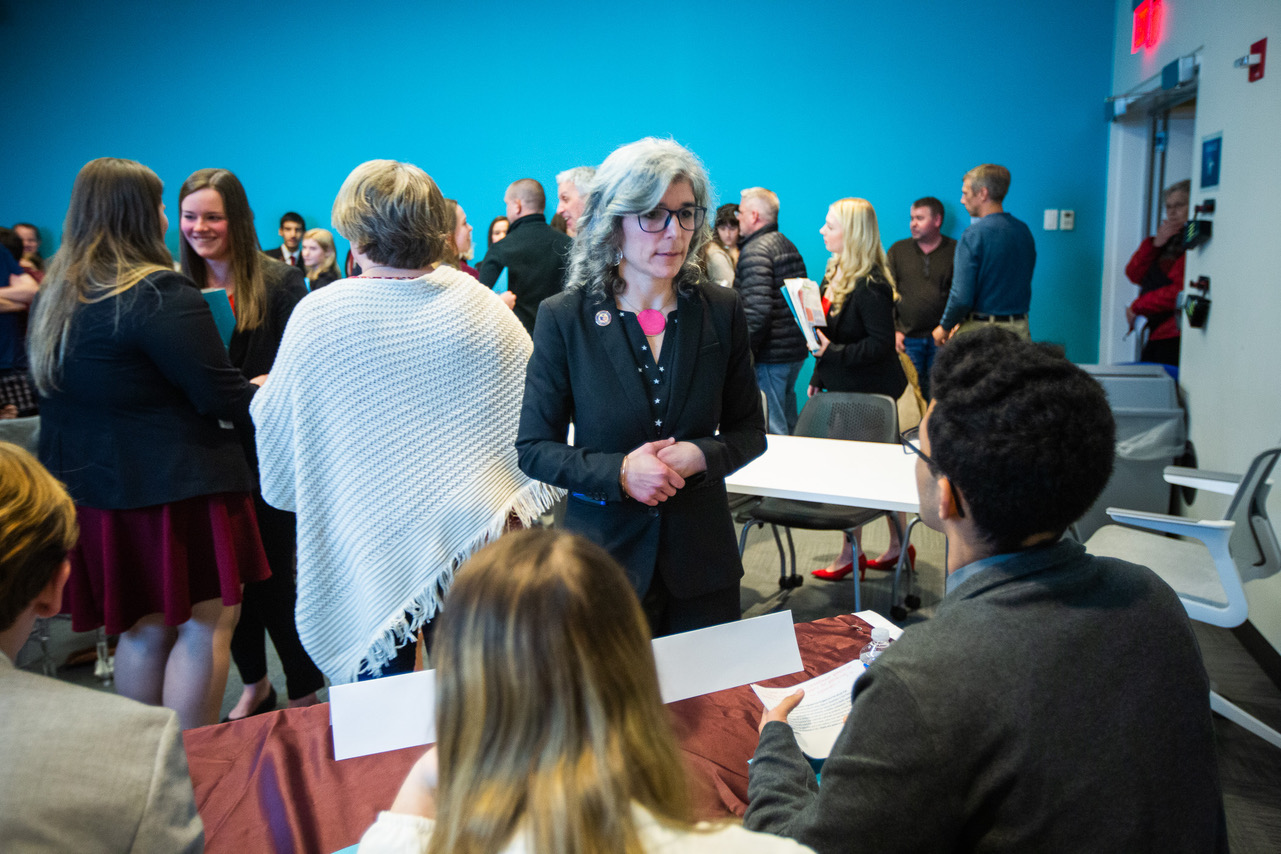 It is Teacher Appreciation Week, and we at the Kennedy Institute are reflecting on the educators who have made such a difference in our own lives and work tirelessly to bring civic education to students across the Commonwealth and country at large.

One particular story comes to us from our partner and director of the Massachusetts Center for Civic Education, Roger Desrosiers. Roger, a beloved and remarkable civics teacher himself, shared wonderful news about this year’s national finals for the We the People: The Citizen and the Constitution competition. The Kennedy Institute has been proud to host the Massachusetts state finals of this wonderful competition for the past five years, and it is always one of my favorite events. I am astounded by the focus and talent of the participating students –– coached and counseled by their dedicated teachers, by the hours of preparation they put in, and the deep understanding of our government that results from the experience. At this year’s state finals, it was Easthampton High School who took the top honors, which secured a place for the team at the national competition in Washington, D.C. Unfortunately, due to the COVID-19 pandemic, what would have been an exciting trip to compete against the top teams from the rest of the nation became something many of us working from home are quite familiar with: a large Zoom meeting.

Regardless of this setback, the Easthampton High School team, led by their remarkable teacher Kelley Brown, not only placed in the top ten schools, they won, marking the first time that any team from Massachusetts has accomplished this feat. We wanted to share how Roger describes the moment that the team found out about this result because it’s the perfect encapsulation of what great teaching can do:

We send our congratulations to Ms. Brown and the Easthampton High School team! View the Nation Finals award ceremony here.

In recognition of teachers everywhere